Remote viewing The Georgia Guide stones and its message. 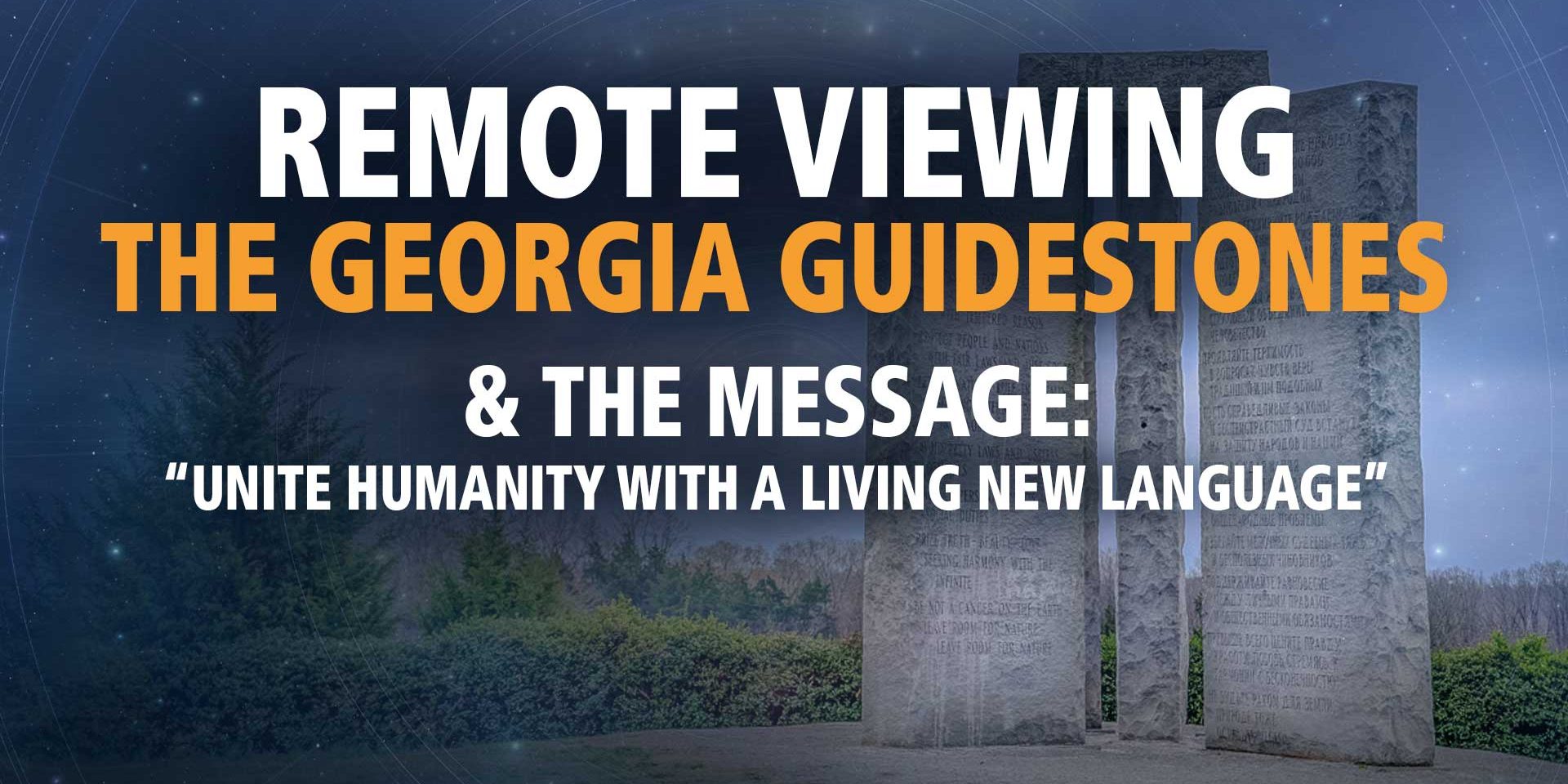 The Georgia Guide stones and its message – Remote Viewing project

In Elbert County, Georgia there’s a set of stones called the Georgia Guidestones. They were put there in 1979, with a set of ten guidelines, in eight modern languages and four dead ones, carved onto the slabs. But that’s pretty much all anybody can agree on about them.

Not only were the stones supposed to give messages, but their arrangement was meant to be a Stonehenge like astronomical device. Sullivan writes that the man commissioned to build them had to seek outside help to make that dream a reality:

The astrological specifications for the Guidestones were so complex that Fendley had to retain the services of an astronomer from the University of Georgia to help implement the design. The four outer stones were to be oriented based on the limits of the sun’s yearly migration. The center column needed two precisely calibrated features: a hole through which the North Star would be visible at all times, and a slot that was to align with the position of the rising sun during the solstices and equinoxes. The principal component of the capstone was a 7\8-inch aperture through which a beam of sunlight would pass at noon each day, shining on the center stone to indicate the day of the year.

In May of 2020, Edward Riordan tasked Daz Smith with one specific message from the Guide stones that he wanted information on:

The video and Daz’s paper Remote Viewing sessions show how Daz delves into some very strange topics including; esoteric symbolism, the quantum world, sound and wave communication and much more, all set in motion by a group on non physical entities with a message for mankind and its future.

The original paper remote viewing session for this is here: