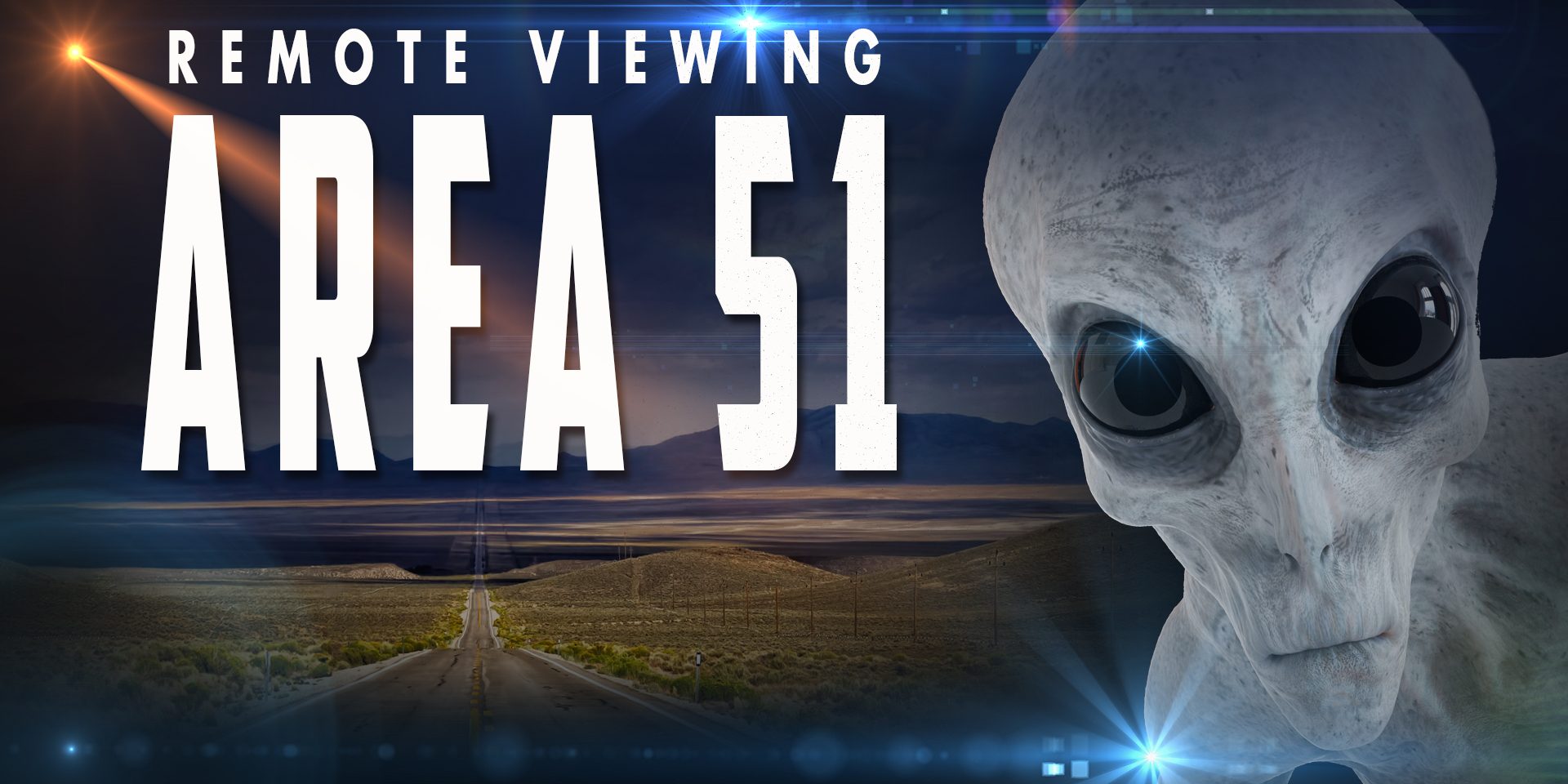 In April 2017, Daz Smith was tasked to remote view Area 51 by Courtney Brown of the Farsight Institue.
This was a BLIND remote viewing experiment as part of Farsight’s ongoing Mysteries series.

Area 51 is the common name of a highly classified United States Air Force (USAF) facility located within the Nevada Test and Training Range. The intense secrecy surrounding the base has made it the frequent subject of conspiracy theories and a central component of unidentified flying object (UFO) folklore. Area 51 was first made famous by Bob Lazar and his video of the UFO test flights in the late 80’s. The legend and rumours have continued to this day.

Also enclosed HERE are all Daz’s paper based remote viewing session that led to this final video session.

Take a look, then Google search for AREA 51 feedback information, whistle blowers and more – what do you think?

Farsight and their full video project on Area51 can be found here: https://farsight.org/FarsightPress/Area_51_Farsight_Project_main_page.html