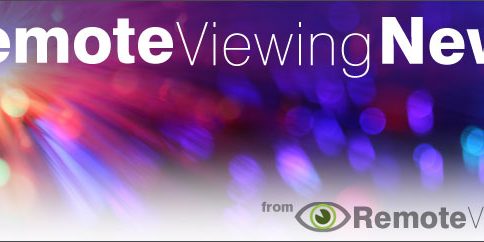 July has been a packed month with tons of activity within Remote viewing. Lots of videos, articles, examples and much more share on the internet and gathered here for you.
I hope you enjoy… 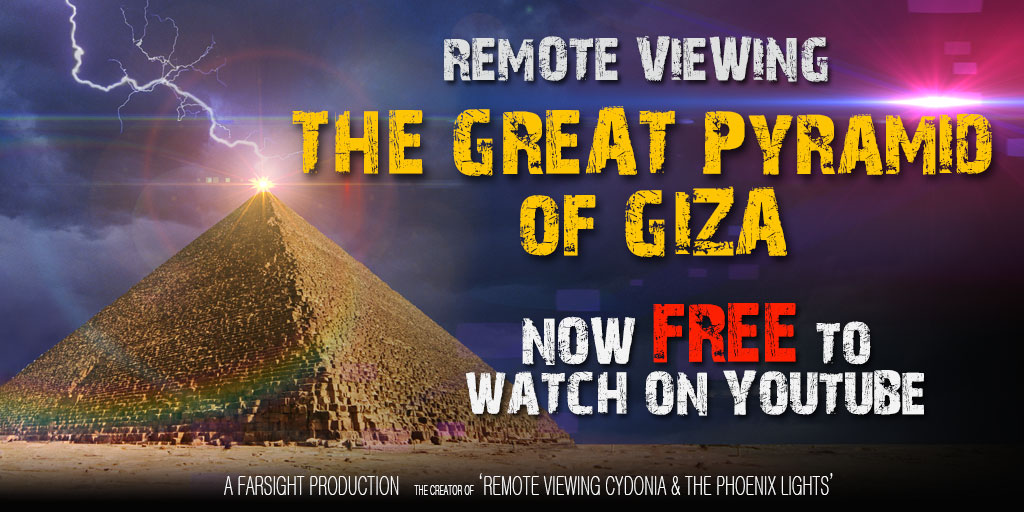 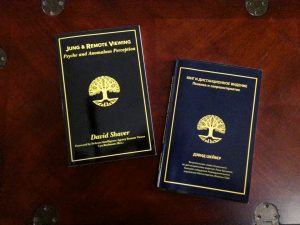 Selected Peer-Reviewed Journal Publications on Psi Research
(a growing list of articles published mostly in the 21st century, plus other resources, compiled by Dean Radin)

Remote Viewing the Kobe Earthquake of 1995 with Aziz Brown

3 Ways Intelligent Extraterrestrials Could Traverse The Universe In Seconds

This clip shows an experiment conducted by parapsychologist Keith Harary, where a production assistant attempted to visualise the scene at a remote location randomly selected out of four possible targets. The visualised scene showed striking correspondences with the actual target location but not with the sites not visited. Comment by parapsychologists Robert Morris and Nancy Sondow is included. The film was produced by Jeffrey Iverson, and broadcast in 1992. [NB: this was the only test carried out for the programme; it was not cherry-picked out of a whole collection]. 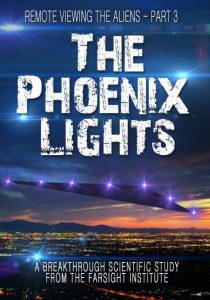 On Thursday, 13 March 1997, an anomalous series of lights flew in steady formation over the American southwest, eventually settling in over Phoenix, Arizona. The lights appeared to be connected to a large craft, and the underbelly of that craft was so big it blocked out much of the sky above. The event was witnessed by thousands of people for a number of hours, including the governor of Arizona.

Utilizing new data from two of the best remote viewers on the planet today, Dick Allgire and Daz Smith, and using methodologies derived from those developed and used by the U.S. military for espionage, we now know that this event involved at least one huge extraterrestrial spacecraft. But there is more. The data for this project, recorded live on video, includes stunningly corroborating data, and what appears to be a direct communication between a being on the craft and one of the remote viewers, a communication that spans the years 1997 to 2015. This revolutionary documentary was conducted at The Farsight Institute, the leading scientific venue for full public projects involving remote viewing.

This is one of the most surprising remote-viewing projects of all time. It is also the third in a series of projects (which are separate documentaries) involving remote viewing off-world cultures. Part 1 focuses on the extraterrestrials who built the so-called “Face on Mars” in Cydonia. Part 2 addresses a facility that was built on Iapetus, a moon of Saturn. Those who are interested in the subject of extraterrestrial life in our solar system, both past and present, may wish to see those documentaries as well. 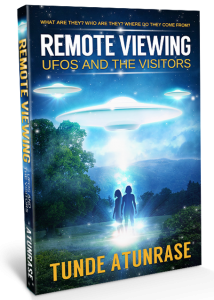 Tunde Atunrase – Remote Viewing the UFOs and the visitors BOOK

Since 1460 BC, UFOs have been documented and recorded by witnesses all over the world. What are these mysterious objects of unknown origin? Where do they come from and more importantly…Why are they here?

Paul H. Smith joins Kate Valentine and Fahrusha for a lively discussion about remote viewing. Turns out he knows quite a bit about UFOs and about dowsing too.

Our results from Forex trading during the APP Conference were 4 hits, 1 miss, 1 pass – an 80% hit rate. This meant a 25% increase in investment for those who put money into the pot. About 30 viewers were submitting quick sessions, which were scored using the SRI/Targ scale by 4 to 5 judges who were not viewing. A strong preponderance on one side led to making a trade. As in previous years, we had a very high hit rate in New Orleans– perhaps it’s the “classroom effect”, which has often been observed.

Simeon Hein gave a great presentation on Crop Circles – modern ones are not ET related…and yet they do have some rather mysterious properties. It seems that these still-not-understood properties are related to the broader question of the capabilities of consciousness including remote viewing, precognition, and PsychoKinesis.

Ingo Swann looked at picture drawing as a form of pictolanguage, a way of transcribing the information processing from what he termed the ESP Core. A mental process that takes place before these inputs are subjected to word labeling.

My continued exploration of the different routes the inputs move through. I am exploring the notion of Quantum Imaging moving though the Basic Imaging processing realm in what Ingo Swann terms the Psychic Nucleus.

In the world of remote viewing, we have more questions then answers. I am interested in the nature of these inputs as they are acquired. Are they some form of quantum image that we access within a holographic spectrum? Why do we allow ourselves to mentally process them down sometimes into oblivion? I have many questions and the answers can only be found in my own exploration.

Download the entire 92,010 page Project Star Gate PDF archive as a a single 3.2 GB file entitled “STARGATE_FULL.zip”), OR you can download individual CDs from the list HERE if you do not want the full collection.

Download a a hyperlinked Excel spreadsheet which links to copies of the documents after you download them to your hard-drive HERE, which is MUCH faster to use (but of course you have to download the rather large PDF archive in order to get the full benefit of this version of the spreadsheet…).

“Through Time and Space: The Evidence for Remote viewing”