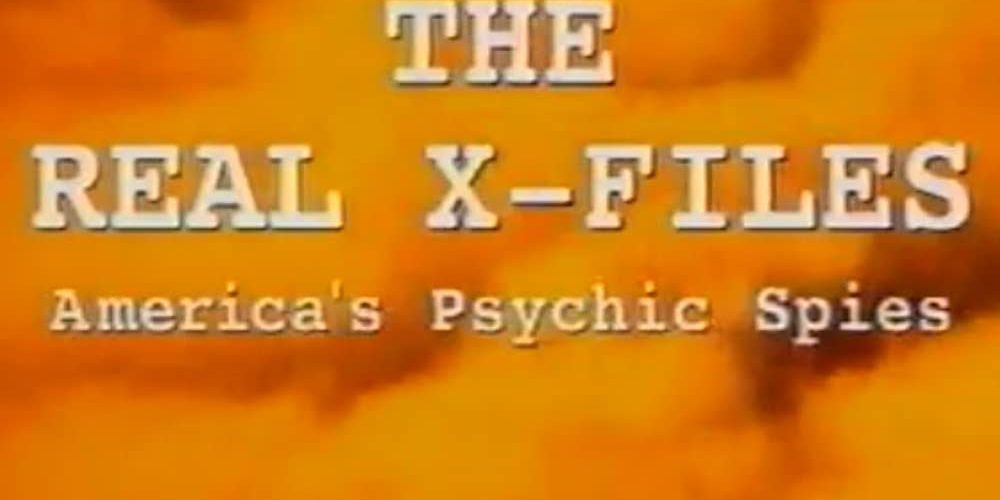 Delving into US intelligence’s use of psychics for high level spying missions, The Real X-Files formed a pivotal part of Channel 4’s science-fiction weekend when aired in Britain. The film enters a cloak-and-dagger climate of paranoid psychic arms race, extra-sensory spying programmes and psychic power used as a legitimate government weapon.

Remote Viewers’. That was the name of the people that worked in a secret project of the CIA during the 70’s years. Using their supernatural talents after weeks or months of training in secret centers of the CIA and US Army, they could detect enemies bases and missiles’ locations, among other things. The novelist Jim Schnabel investigates this mystery for know all the truth about It with interviews to ex members of the Remote Viewers and some military implied in the R.V.’s project, discovering the fear and the paranoia what ruled in Cold War’s times and the incredible psychic powers what the R.V. had

This video has been shared for educational purposes only. No money is made from sharing this video. I do so, so its not lost to time.

Two documents from the CIA’s Star Gate archives from Dr Ed may and Joe McMoneagle clearly show their opinions on this documentary and the people participating, at that time.

An exploratory remote viewing project to test a theory that non-physical life can be detected at target locations.
January 11, 2022