They will be placed here as .pdf files for you to download. Please only use for your own use only and Do Not distribute all over the internet or in other locations other than this (my) website. In doing so you will breach my copyright. 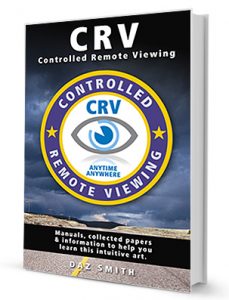 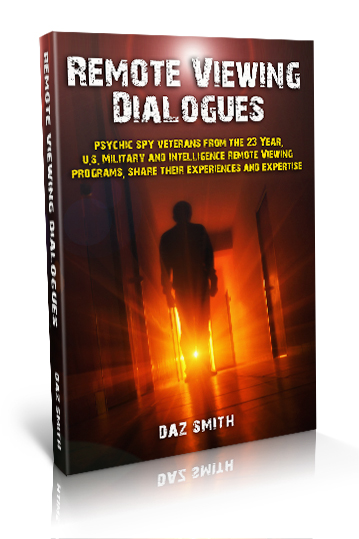 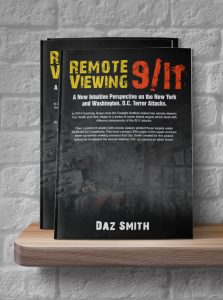